He practiced family law at a firm in Surrey and a firm in North Vancouver before joining Dominion Law in 2019 and now practices in family law and civil litigation. He sees the primary duty of a lawyer as the promotion of compromise and reconciliation through negotiation, mediation, and arbitration and not the exploitation of legal and adversarial advantages. He has also represented clients successfully at trial in the Provincial Court of British Columbia and Supreme Court of British Columbia.

Mr. Craig has volunteered as a legal researcher with the People’s Law School in Vancouver and as a mechanic with the British Columbia Cancer Foundation’s Ride to Conquer Cancer and with the Bikes for Tykes Foundation. He supports advocacy for land access and trail maintenance through his membership in the North Shore Mountain Biking Association. 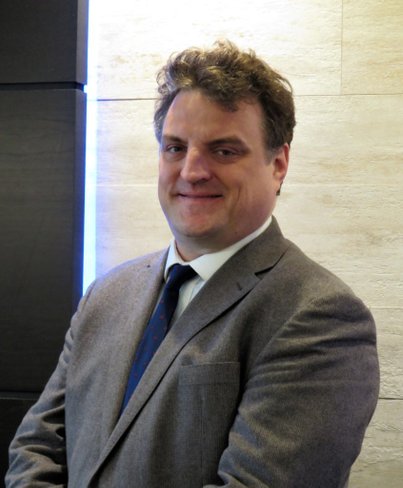 Copyright © All Rights Reserved - Developed & Designed by "A. Zee"